Some Tips on Beer 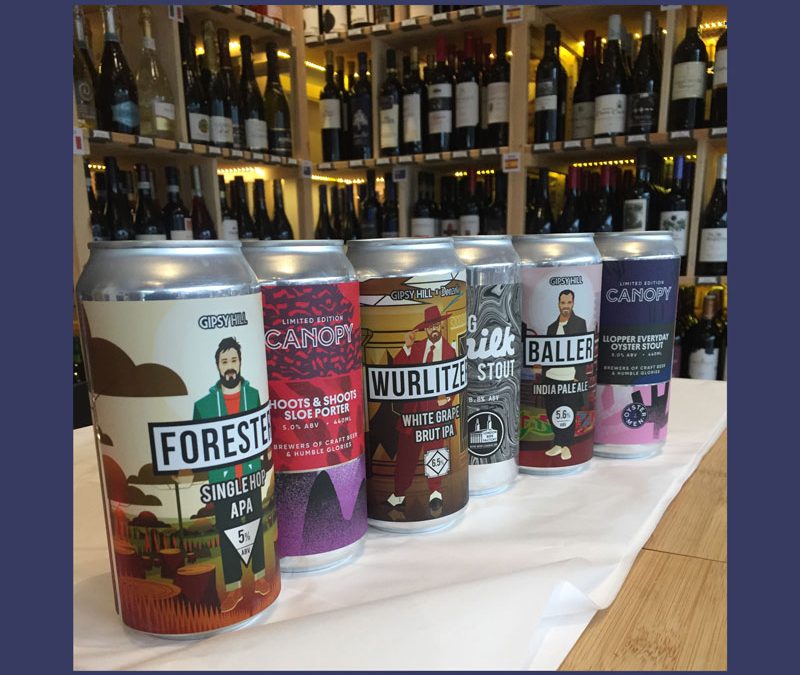 Canned beer versus bottled beer. Make your purchase depending on how long you may want to store the beer. Canned beers are better for longer storage because they aren’t susceptible to the effects of light

Some of the popular types of ales include Amber Ale, Pale Ale, Bitter Ale, India Pale Ale, Stout and Porter.

Lagers are made using bottom-fermenting yeast that work best at around 1°C. Lager yeast yields lesser esters allowing the aroma of the hops used to be more prominent. Lagers are known to offer a crisp and smoother flavor.

Refrigerate your beers at around 7°C.

Pour your beer into a cold glass. Ideally one that was stored in the same refrigerator that held your beer.

Contrary to popular belief, head (the foam atop the beer) is a good thing.

Store beer bottles upright to prevent the beer from touching the caps. This minimises oxidisation from the cap.

Don’t get rid of the head. This causes the beer to go flat (lose its carbonation) quicker.

Don’t expose beer to sunlight. Sunlight will ruin the beer.

Join our loyalty card scheme earn points as you spend and get to try before you buy at our free tastings. Keep experimenting and keep notes of the wines and beers you try.

Can’t Find What You’re Looking For?
Get in Touch to hear about our extensive product list.

This website uses cookies to improve your experience while you navigate through the website. Out of these cookies, the cookies that are categorized as necessary are stored on your browser as they are essential for the working of basic functionalities of the website. We also use third-party cookies that help us analyze and understand how you use this website. These cookies will be stored in your browser only with your consent. You also have the option to opt-out of these cookies. But opting out of some of these cookies may have an effect on your browsing experience.
Necessary Always Enabled
Necessary cookies are absolutely essential for the website to function properly. This category only includes cookies that ensures basic functionalities and security features of the website. These cookies do not store any personal information.
Non-necessary
Any cookies that may not be particularly necessary for the website to function and is used specifically to collect user personal data via analytics, ads, other embedded contents are termed as non-necessary cookies. It is mandatory to procure user consent prior to running these cookies on your website.
SAVE & ACCEPT